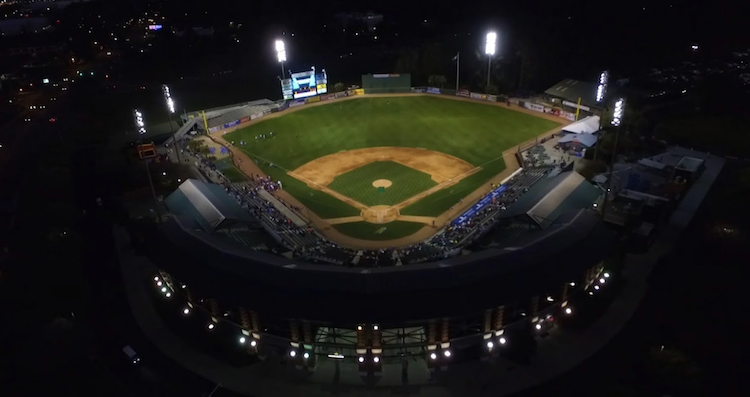 The Pelicans won the first half of this minor league season and will be in the playoffs again this year for a shot at their third straight Mills Cup championship.  The parent organization, the Chicago Cubs, recently traded several Pelicans players for a big-name pitcher to help them win another World Series.  However, the same situation occurred last year and the Pelicans finished the season 29-11 and won the Mills Cup after a similar trade seemingly decimated their roster.  It’s always fun to watch eager young players step into a new role and excel.